By Jennifer Hunter on January 29, 2019 in Ocala Real Estate

Join the fun at the Live Oak International Combined Driving event that is taking place at Live Oak Farm off of Hwy 40 in Ocala.

Entering its 28th year, Live Oak International is the largest international-level combined driving and show jumping tournament in the country, and each year welcomes some of the leading drivers, riders, trainers, coaches and owners from Europe and North America.

In its inception, Live Oak International was a small affair, and hosted only combined driving competition. At that time, world champion four-in-hand driver Chester Weber, wasn’t able to compete at the event, held on his family’s farm, because he wasn’t yet 18. Chester is now Co-President of Live Oak International alongside his sister, Juliet W. Reid.

An important step in the evolution of the event happened in 2012, when international show jumping competition was added to the program. It was an instant success! Now the grand prix which takes place Sunday afternoon during Live Oak International, is a qualifier for the Longines FEI World Cup™ Jumping North American League.

Live Oak International was already recognized as a fun, well-managed competition for the Driving community with a strong focus on hospitality for its competitors. With the addition of Show Jumping, a ringside hospitality area was introduced and sold out. Owners, competitors, and sponsors enjoyed two beautiful afternoons of ringside hospitality. Every rider that entered the ring saluted event sponsors.

View all posts by Jennifer Hunter →

Drop us a Line

Horse events, Things to do in Ocala

Jennifer Hunter, Broker Associate/SRES of Magnolia Homestead Realty. Jen has proudly served the Marion County area as a Realtor since 2013 and has been awarded several top honors.
Having grown up in the area, she is a fantastic resource for information!
To reach Jennifer please call
352-358-1364

Thinking of Selling? Click here to get a FREE Instant home evaluation! 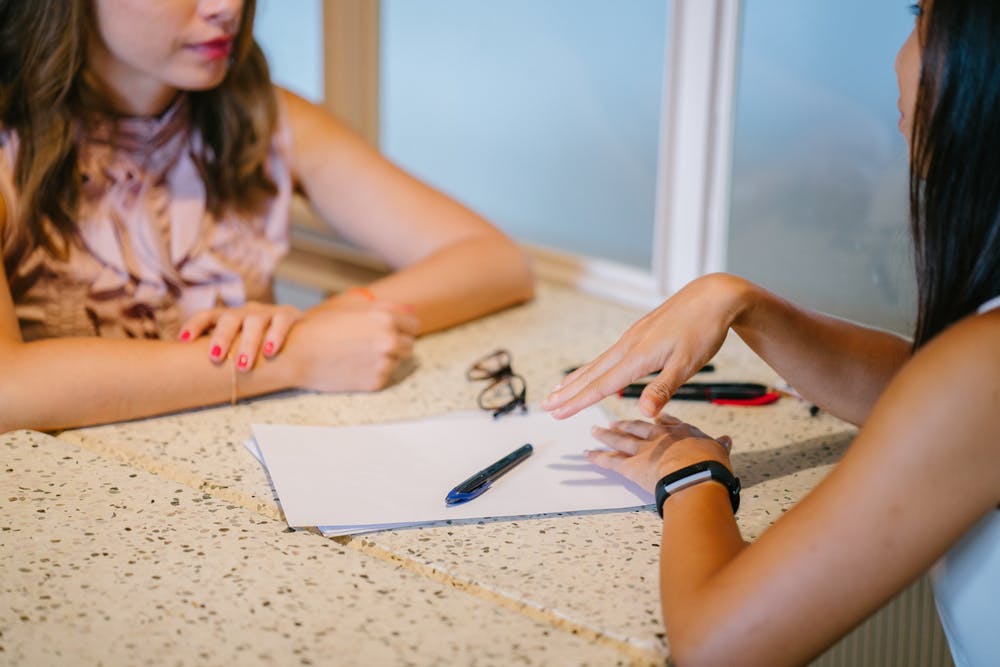 For More information on Living in Ocala, please visit our sister page at www.LifestyleOcala.com